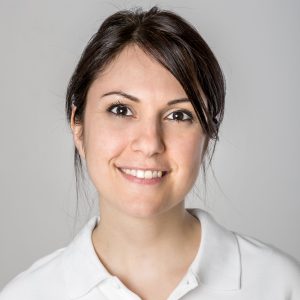 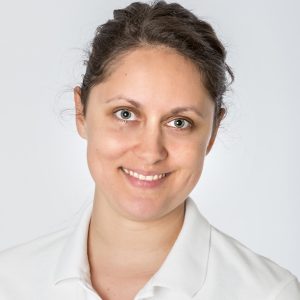 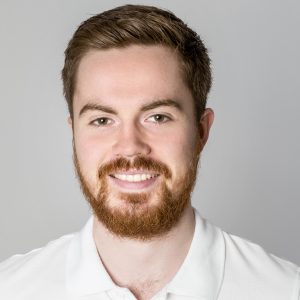 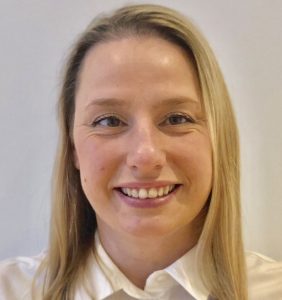 How does massage therapy work

Encouraging the blood flow within the muscle, flushing out lactic acid and increasing the levels of oxygen and nutrients:

Lactic acid is a toxin produced when the muscles break down glucose in the absence of an oxygenated blood supply (ischemia). A build-up of lactic acid causes fatigue and potential damage and fibrosis in the muscle tissue.

Stretching the muscle, allowing for a resetting of its resting tone:

Most commonly an increase in resting tone is due to poor posture and overuse such as sitting in front of the desk for too long, lifting weights and running. This constant state of increased low-level muscle contraction can be damaging to the muscle and lead to a build-up of fibrosis through restricting blood flow, reducing oxygen supply to the muscle (ischemia) and increasing the level of lactic acid (a by-product of anaerobic respiration where energy is released in the absence of oxygen).

Fibrosis is an excessive accumulation of collagen fibers, allowing for a quick soft tissue repair response after injury or ischemia. In fibrosis the collagen fibers are the same as those in normal soft tissue however their orientation differs. In normal tissue the fibers form an irregular matrix of fibers however in fibrosis the collagen fibers cross-link and form an alignment in a single direction. This difference in alignment affects the function of fibrosis making it less flexible and more prone to further injury than normal tissue.

Is the treatment right for me?
Please call us and arrange to speak to a massage therapist, physiotherapist or osteopath if you are unsure about the nature of your injury or what treatment would be right for you. If treatment is not deemed appropriate there will be no charge made for your appointment.

What does the treatment involve?
Massage therapy regenerates muscles, tendons, ligaments and fascia by physically encouraging blood supply, breaking down ‘knots’ of fibrosis and by resetting the muscle to accept a more supply state. It is very common to feel some bruising for a couple of days after a treatment, similar to a gym training session or long run.

What should I wear?
As the treatment involves massage and stretching techniques you may need to remove some outer layers of clothing such as shirt, jumper or trousers. If you are suffering from low back pain or leg pain you may wish to bring shorts or loose trousers to change into. Women suffering from back and upper limb pain may wish to wear a vest top.

How is my medical data stored?
Your initial consultation involves the physiotherapist or osteopath taking a full medical history, treatment notes are then also taken at subsequent visits. Medical histories are kept on our secure practice software in accordance with data protection and the code of practice set out by The Chartered Society of Physiotherapists and General Osteopathic Council. Medical notes are not disclosed to any third party such as General Practitioners or health insurance providers without written permission from the patient.

Do I need to see my GP first?
Physiotherapists and Osteopaths are trained as primary healthcare practitioners and patients can seek treatment without referral. If necessary you will be advised to see your GP or you may be referred for further investigations such x-ray or MRI. Please note most Health Insurance companies ask that you contact your GP before seeking treatment.